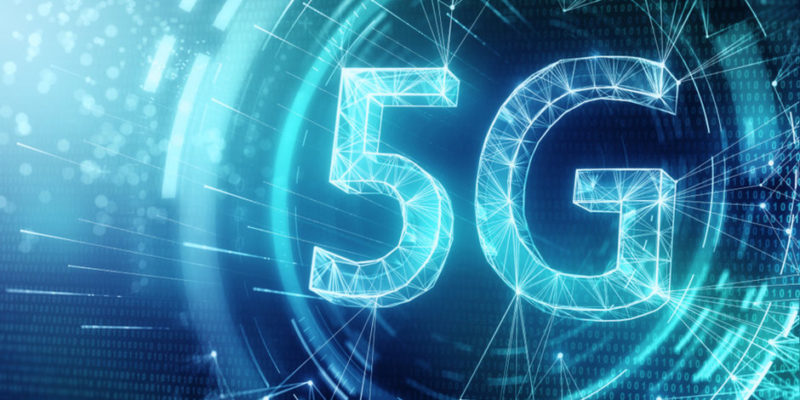 Whether it’s the threat of foreign governments accessing our wireless networks or autonomous cars driving around our cities, the term “5G” keeps popping up in the media. In this article I will review the facts, hype, and reality of 5G.

What the Heck is a G?

G simply means “generation” of cellular technology (for my readers outside of North America, that’s the same as mobile technology).

The original cellular technology from of 1G only provided analog radio signals for voice.

Sometimes those records were awkward:  https://thetyee.ca/Blogs/TheHook/BC-Politics/2011/07/21/BCPhoneScandal/

In 1998, 3G was unleashed. This generation provided a slow internet connection, mainly using WAP browsers at data speeds of only 2 Mbps (megabits per second).

4G provides data speeds of 10 to 100 Mbps and has led to the possibility of video transmissions.

After 10 years, 5G is starting to come online with the possibility of data speeds ranging from 2 – 100 Gbps (gigabits per second).

Another promise of 5G is the decrease in lag time.

These extreme speeds with almost no lag will mean little things like being able to stream 4k and 3D video on our mobile devices.

It might also mean bigger things like autonomous wireless vehicles, smart stadiums, smart cities and all sorts of connected smart devices that we have not even thought of yet.

But…. There is a catch

Breaking Down the Waves

The 4G and 5G microwaves that connect our mobile devices have a different wavelength. The size of these microwaves affects both speed and strength.

To explain what this looks like, think of a surfer:

4G creates big waves with large gaps between each wave. These larger waves start way out in the ocean and slowly but steadily bring in 1 or 2 surfers onto the beach every few minutes.

5G provides smaller waves with small gaps between each wave. These smaller waves only appear a short distance from the beach, can’t flow over rocks or sandbars, but quickly bring in 20 or 100 surfers onto the beach every few minutes.

Like the big waves with large gaps in between, 4G provides coverage over larger areas (up to 72 KM [45 miles] from a tower) and can easily penetrate or “wash over” obstacles (like buildings) but provides slower data speeds.

Like the smaller waves with small gaps in between, 5G can only provide coverage over small areas (around up 250 metres [850 ft] from a tower) and cant penetrate obstacles like buildings (and even has issues with rain) but provides a lot of data quickly.

Because of the smaller waves associated with 5G, tower antennas will be significantly smaller. This means 5G’s base stations can easily fit onto light poles and power poles.

This also means each base station can pack more antennas and serve more devices. For example: 4G base stations only have 12 ports (1 port for either a receiver or a transmitter). In comparison, 5G’s base stations have hundreds of ports.

These smaller, more powerful 5G stations will be easier to place and will provide more “power”, overcoming the disadvantage of smaller coverage areas.

One thing that most overlook is what happens after the microwaves arrive at the base station. All that increased data must go from the base station, through the mobile carrier’s network and out into the internet. That doesn’t happen with magic, it needs hardware and lots and lots of fibre-optic wiring. This is known as “back haul”.

Some experts are predicting that 5G’s demands will mean 80% to 100% increase in the existing fibre-optic network just to handle that extra data.

It’s also been estimated that between 2020 and 2025 network-related capital expenditures by telecoms would increase by 60%, roughly doubling the total cost of ownership of all the infrastructure.

In the end, 5G is coming and it promises to change our lives in ways we can’t imagine. But it’s not going to happen overnight and will take years and a lot of money to implement.